Log line: When three security agents are sent to a remote top-secret desert facility to investigate the uncanny death of their corporation’s research team, they discover that a nightmarish paranormal intelligence, secretly manufactured by their employer, has taken over and won’t let them leave alive.

This weekend I finished the first draft of my untitled feature-length SOLARIS (Tarkovsky) meets THE SHINING (Kubrick) cerebral sci-fi horror screenplay. The concept took root after re-watching (and still absolutely loving) Tarkovsky’s SOLARIS–its inward movement, its tone, its depth. I wanted to write something that would express the psychological effects of isolation and memory through the lens of horror. I also wanted the ideas of deception and malefic energy to play major roles in the script. Kubrick’s THE SHINING remains a true horror inspiration, especially the ways in which the Overlook deceives and helps escalate Jack’s madness and the sense that he cannot leave the premises. So, with these two films in mind, I outlined the initial draft, laid it out and tweaked it on index cards and began to write. Of course, the plan deviated as the story came to life, but I couldn’t be happier with the results of that deviation. I feel like the spirit of being caught in the midst of a psychological horror that torments one’s memory, a horror that one cannot comprehend, and having to deal with that horror in a confined environment really came through in a compelling way. This is a screenplay with no more than three locations, a cast of nine players (one male lead), and (ideally) a liberal amount of practical effects. It would require a masterful sound designer and access to a desert landscape. I wrote it with a limited budget in mind, allowing for the richness and complexity of the characters to really shine through as opposed to grandiose CGI effects.

If you are an industry professional and would like a copy of this script, please do not hesitate to get in touch. Thank you. I hope this one sees the light of day or night. 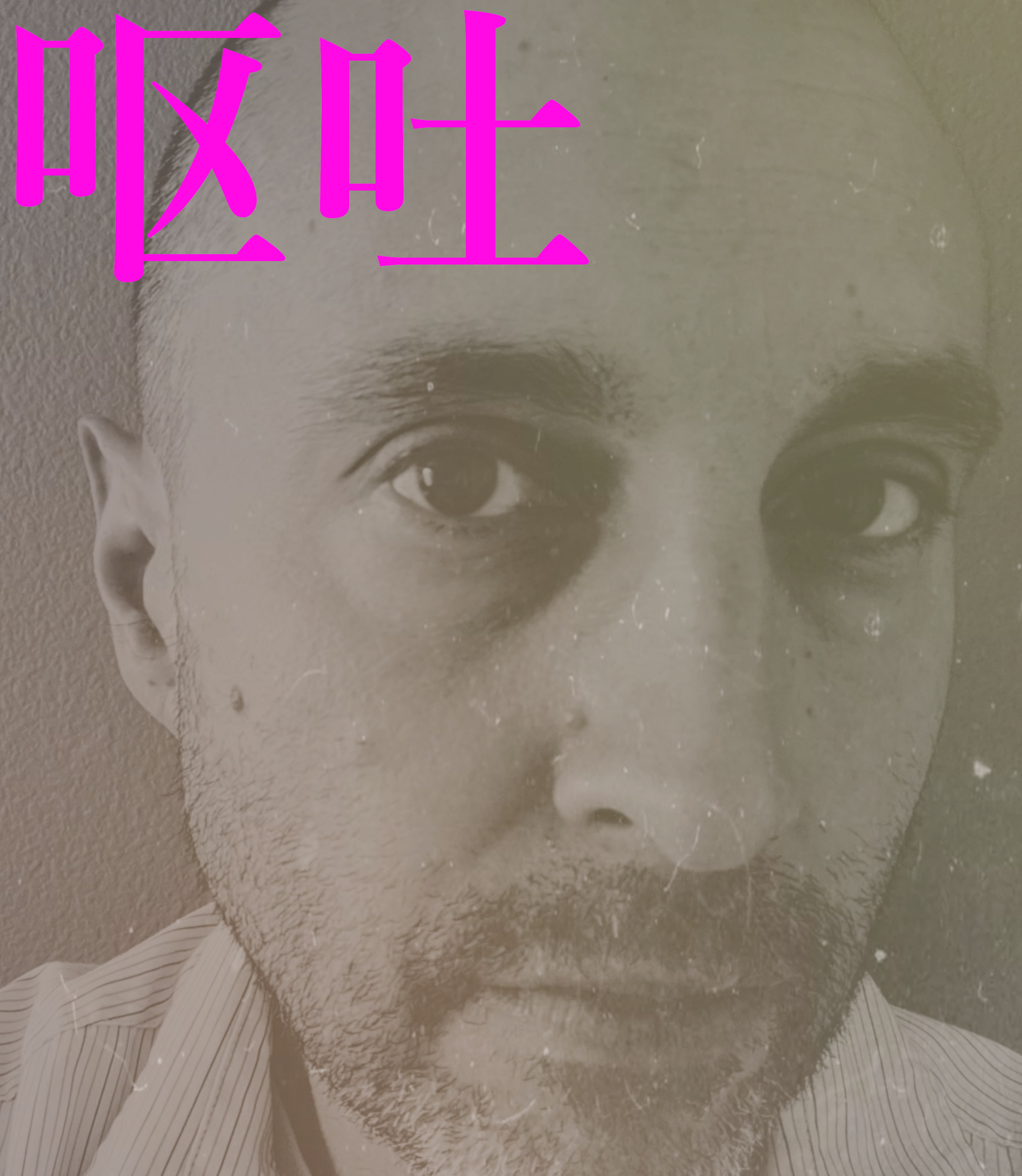 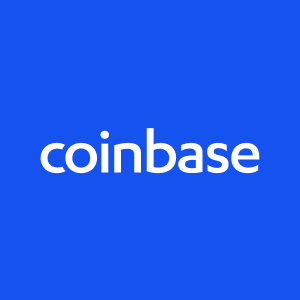 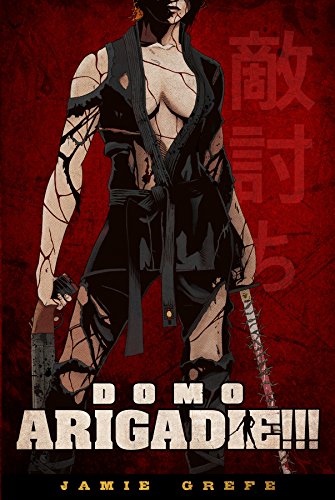 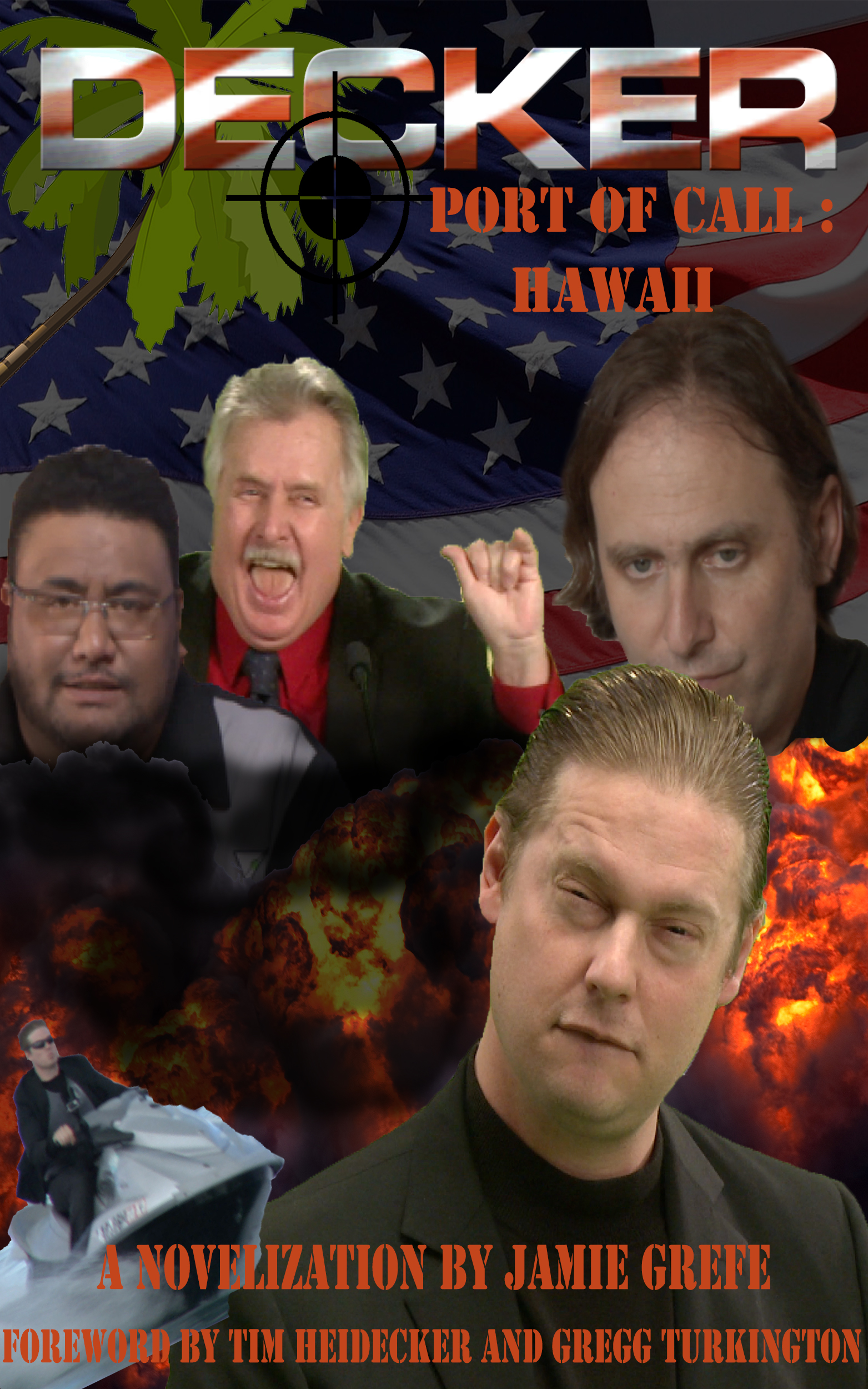 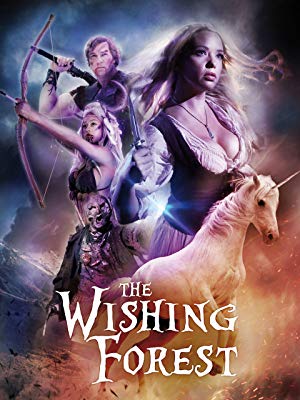 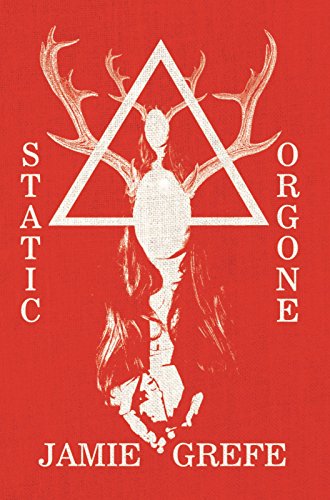 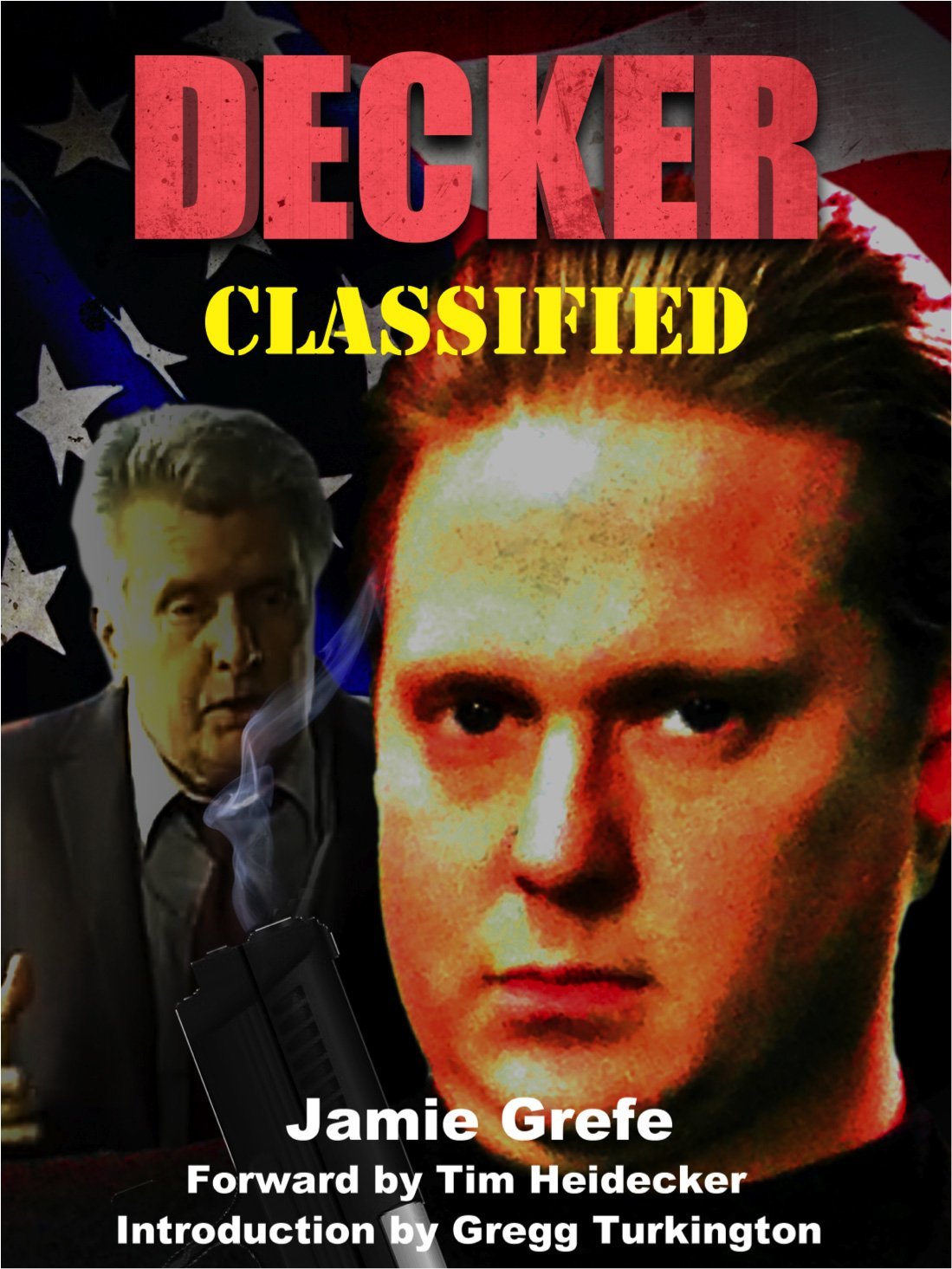